Yesterday, I got a call at 7.00 in the morning. It was from a city about a 100 kilometers from Delhi. The gentleman at the other end, in a panic stricken voice was saying that his mother who had undergone a breast removal surgery for a right breast cancer a week ago, had a bout of vomiting and suddenly, the drain box attached to the operated site filled up with blood. I quickly remembered that this patient had had poor tolerance to chemotherapy and the chemo had been interrupted to perform surgery. She was a hypertensive and diabetic. It was 7 days from surgery and rather unusual for a bleed to happen. However, I asked him to Whatsapp me pics of the drain box and my worst fears were confirmed. She was bleeding and needed urgent attention.

I urged him to go to the nearby nursing home, get her vitals checked, get her started on iv fluids and seen by the local surgeon. He went to the best place there but no one there was forthcoming. The panic in the son was building to a crescendo, as his mom’s restlessness was only getting worse. I was constantly on the phone trying to guide him but when he saw that things were not moving at all, he quickly shifted his mom to his car and decided to drive down to my hospital. It was risky for someone who was bleeding to cover a 100+ kilometers. I pleaded with him to get an intravenous line inserted and fluids started. He said he was not getting anywhere and he would take the risk of driving her down to me.

He must have driven at breakneck speed. He was in the Hospital in 2 hours and in the next half hour, my surgical team, the anesthetist, nursing teams and the coordinators set about doing their jobs in a calm but brisk manner. The Blood Bank had been alerted and the samples sent. The patient was alert but getting to be a bit drowsy. She was wheeled into the Operation theatre, the wound was opened, a bleeder identified and taken care of, drains inserted and the wound sutured back. Two units of blood was transfused and her blood pressure slowly returned to normal and the pulse started to settle. The color was returning to her face and she was sent to the ICU for monitoring and another unit of transfusion.

At the end of it all, there was a sweeping sense of gratitude for the hospital I work in. She had been to a ‘best’ hospital in her city but there, first aid was hard to come by. There was no urgency to save a life. Here, at my hospital, a well orchestrated multidisciplinary team effort ensured that she got timely care and is now, on her path to recovery. I dread to think what may have happened, had they got stuck in a traffic jam and reached later than what they did.

There is no substitute to what you can achieve in the comfort of a well equipped hospital with a team of experienced professionals. 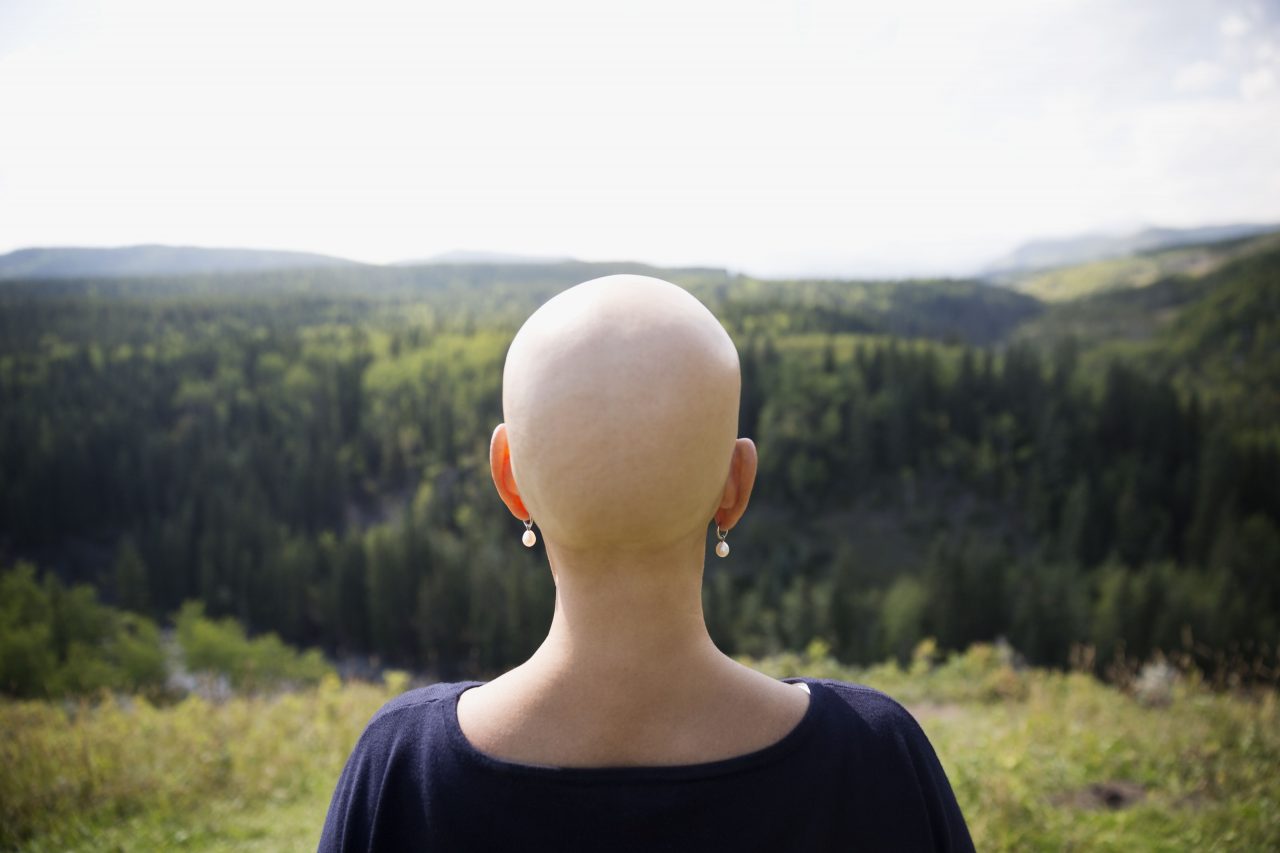 She is only 23 years but her wisdom belies her age. When I interacted with her for the first time, my mask hid my that-is-not-at-all fair expression well…she was telling me all about her disease, her research project, her fiancé, her mother who had dealt with breast cancer and was fine and so on. She knew what triple negative breast cancer was all about, the impending chemo, the side effects, the prognosis… I was caught off guard at the end of the discussion. The roles were reversed…she was filling me in with all the information unlike the other way round.

She had her chemo and her resilience through it all was remarkable. Her mother and fiancé stood solidly by her throughout.

When it was time for surgery, even before I could start discussing the surgical options, she very matter-of-factly said that she wanted a double mastectomy without reconstruction as she had tested positive for a gene mutation.

She is done with surgery and has radiation to go through and while at it, she applied for post graduation to a university in UK and her application has been accepted. Whoa! I just love this super girl. And she is not done yet… her fiancé is having a lot of trouble convincing his parents about getting married to her. They will go ahead anyway. Superrrrr!!👍👍

Best of luck, my Supergirl!!! Am truly proud of you!!